Robot dogs recently appeared on Boing Boing in this article describing a video of a Chinese drone leaving an armed robotic dog. Well, here’s another post about a robot dog, but this time it’s a little less scary. Well, that’s still scary, but more humorously and less in an “oh shit, armed robot dogs are […] This post may contain affiliate links. That Mutt may earn money from the companies mentioned in this post.   Dog strollers are the best product to carry your dog. If you want to go walk outside with your dog Stroller is a very good for you and your dog. Here we describe some best Dog […]

Does your dog care if you die? Yes, Dogs have behavioral and circulating hormone responses to the presence or absence of their owner — and in interacting with their owner — that parallel what we see when humans interact with other humans with whom they share a bond: close friends, family members, and children. That […] 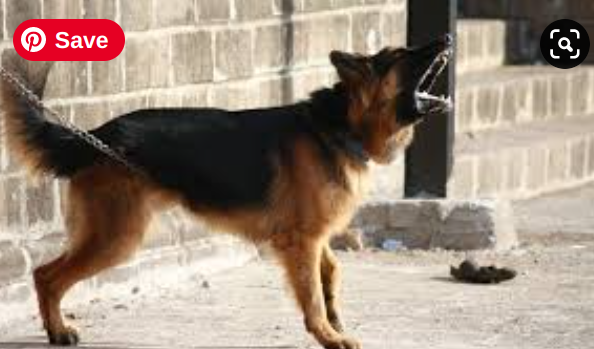 What is a Personal Protection Dog? A personal protection dog is a highly trained dog that can protect you from threats and will help prevent others from harming you physically. Protection Dog Training, When you are home, your dog is there to keep you safe from intruders and home invasion threats. If your dog is […]

Pet insurance helps pay for your pet’s medical expenses, and many policies cover 90% of veterinary expenses. However, the percentage will depend on the insurer and your preferences. Also, some procedures and treatments are not included. In some cases, you may reach the annual or lifetime payment limit. This means that some costs will […]